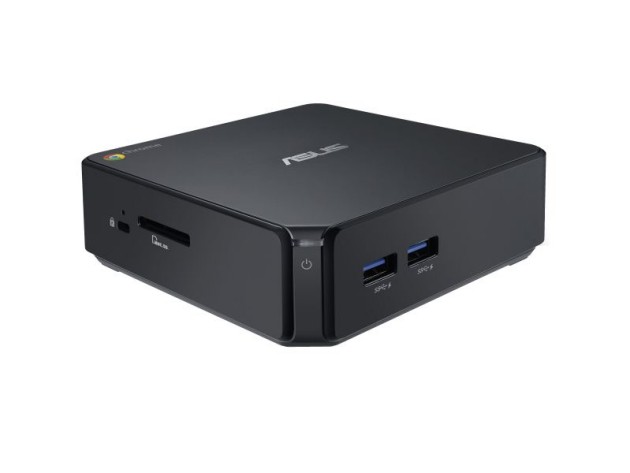 The ASUS Chromebox is one of the hottest Chrome OS devices right now. The device has been available in the USA since the beginning of March, but other countries may have to wait a while before they get it. Today we have good news for our Canadian neighbors, who can now purchase an ASUS Chromebox straight from a Canadian retailer.

The device is now available from TigerDirect.ca for $199 Canadian dollars. This is a bit under $179 US dollars, making it about $0.40 cheaper than in the USA. Not bad news at all, as we often see retailers in other countries selling tech and gadgets at much higher prices.

What do I get with the ASUS Chromebox? 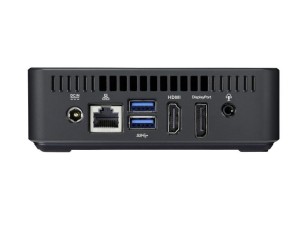 For those who haven’t heard much of the ASUS Chromebox, it is not your typical Chrome OS device. We are used to seeing Chromebooks, but ASUS’ Chromebox is a small device that works as a desktop computer with Google’s web-centric operating system.

In a way, I was not convinced the Chromebox form-factor would take off. Such devices offer the functionality of a Chromebook, but without portability. In addition, the ASUS Chromebox is not really that much cheaper than other Chrome OS devices, which retail for as low as $200 US dollars. And Chromebooks can be used in docked mode, essentially accomplishing the same.

Why choose the ASUS Chromebox over a Chromebook?

Despite my previous beliefs, the ASUS Chromebox has turned out to be a major success. It became Amazon’s best-selling desktop computer in a matter of hours. This proves it’s $180 price point, convenience and simple, awesome design really caught people’s eyes.

This makes it the best option for those who want more power and storage on a Chrome OS device. 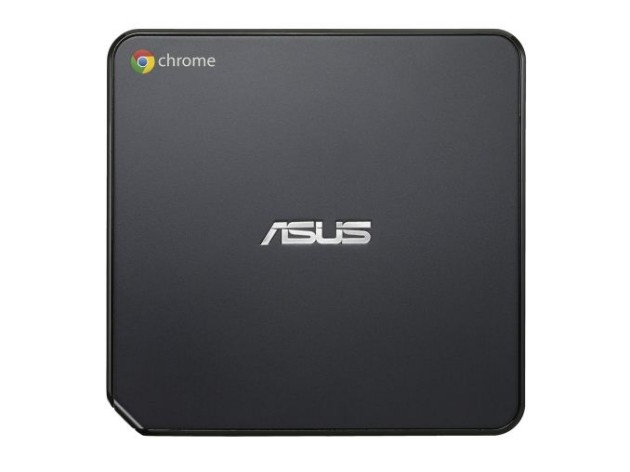 Where can I buy the ASUS Chromebox in Canada

As mentioned above, the ASUS Chromebox is now available from TigerDirect.ca for $199 Canadian dollars. Who is buying one?

Buy the ASUS Chroembox from TigerDirect.ca