There have been other technologies and gadgets to wirelesssly “cast” your content from a device to your television – DLNA, Bluetooth, Apple AirPush, Miracast – but none of them have become a widely popular industry standard. When Google announced Chromecast (see the Chromecast Forums), it didn’t revolutionize an industry, but it quite possibly earned more fanfare than any new tech product in all of 2013- and non-coincidentally has been named Time’s 2013 Gadget of the Year. 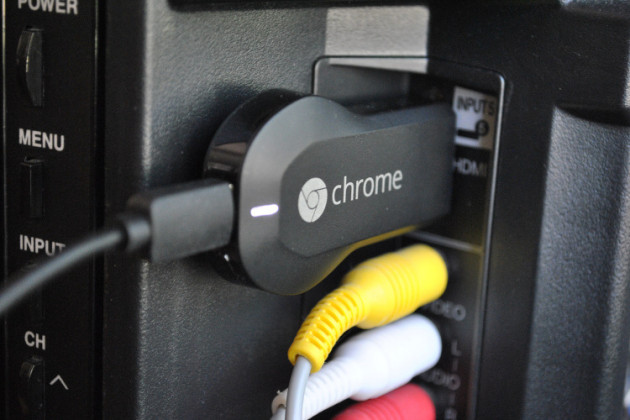 Why the fanfare? Why the Gadget of the Year? What’s so great about Chromecast? And for those wondering… what IS Chromecast?

Chromecast is a $35 dongle, about the size of your thumb, that you plug into the HDMI port of your television. From there, an easy setup process asks you to connect both your device (laptop, phone, etc…) to WiFi and your Chromecast to Wifi. Voila! You can now select a “Cast” option (provided you’ve downloaded the corresponding app) and play/stream content from your device on your TV!

It’s more evolutionary than revolutionary, but Chromecast has some simple features that make it well worth the praise:

There’s no doubt that Chromecast gained such high awareness and huge praise because it was launched by Google. Had another company launched a similar product, it may have silently withered and died with little attention, but Google’s reach and ability to drum up unparalleled excitement brought the Chromecast to the forefront of the tech world. And with Chromecast now in millions of homes… the real fun and potential begins.

Do you agree with the above order? Anything on the list that shouldn’t be? Did they overlook any gadgets completely? Let us know what you think in the comments!