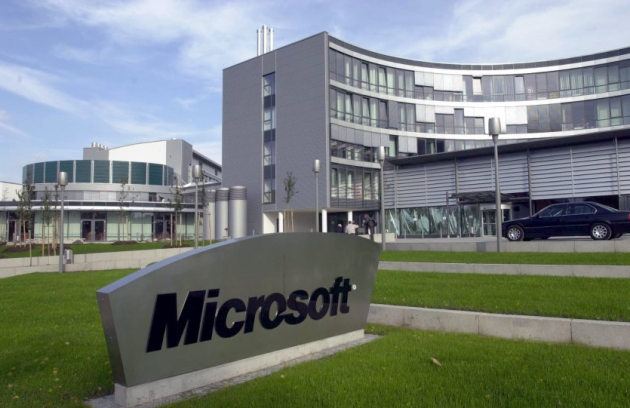 The patent wars are a mess, with companies like Microsoft and Apple suing all the companies out there. What’s worse, many of them are being sued for using Google’s operating systems, which are not under the sued companies’ control. Dell is the latest to be affected.

The popular computer manufacturer has come to an agreement with Microsoft to pay for patent royalties. Dell’s Chrome OS and Android devices will be affected by said deal. In this deal, Dell is also licensing patents to Microsoft, which are related to Xbox consoles. 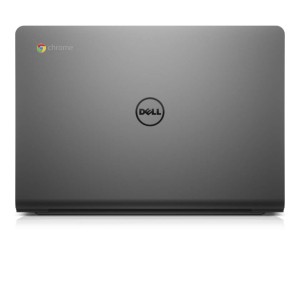 This should help Dell’s debt to Microsoft, but Dell (and consumers) will still have to suffer from said deal. At the same time, we know Dell is not too invested in Chrome OS yet, with only one Chromebook out there. Let’s just hope this doesn’t push Dell away from Chrome OS.

Why is Microsoft doing this?

We can argue Microsoft is in the right or wrong all day long, but ultimately it seems it’s their legal right to do this. The main point here is that Microsoft is capitalizing on other devices. At the same time, these royalty fees should make Dell prices a bit higher, helping Microsoft compete against Google’s partners.

Chrome OS continues to grow, and we know Microsoft is not ignoring the web-centric platform. Chances are more of these deals will continue to emerge. But all of this takes us back to the original question: why doesn’t Microsoft just go straight for Google, if this is really about the intellectual property?