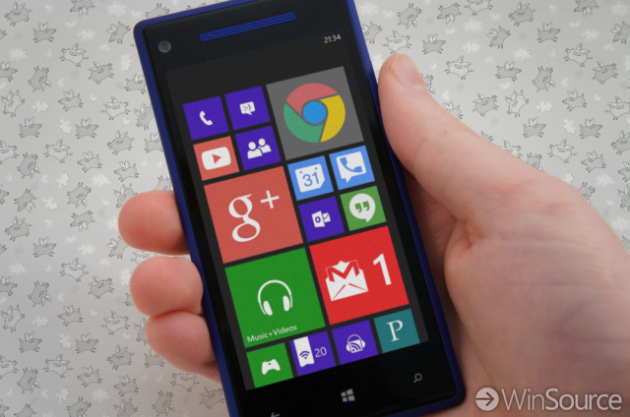 In the midst of the mobile wars, companies still have to play nice with each other if they want their services to be widely used. This is why most of Google’s apps are in iOS, but Windows Phone hasn’t been as lucky (yet). Things are definitely getting better for Windows smartphone users, though.

The Search Giant has just released an API library for Microsoft’s .NET, with over 50 APIs so that developer may integrate Google services to their apps. Microsoft’s .NET offers a set of tools developers can use to make Windows and Windows Phone apps.

Developers will be able to use many Google services in their apps, including Calendar and YouTube. These are two of the most requested ones from Windows Phone users.

It’s nice to see Google is trying to play nicer with Windows Phone. This may make a possible Chrome port to Windows Phone much more believable. Maybe Windows Phone is finally getting the numbers to convince Google to develop for the platform.