The flood gates have opened. Google has announced 10 Chromecast Apps and tons more are sure to follow. Will one of them be yours?

Whether you’ve already got an Android App on the Google Play Store or have a great idea for a Chromecast App that hasn’t yet been created, you’ll need to start your development voyage somewhere. Android Developer Steve Albright has taken to the Chromecast Forums and posted a Chromecast App Development Tutorial that will get you started on the right foot. 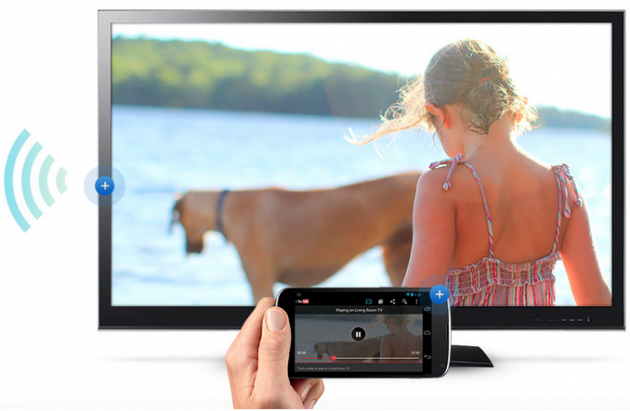 We would love to see a ton of Chromecast apps in the near future so we hope you’ll dive in!