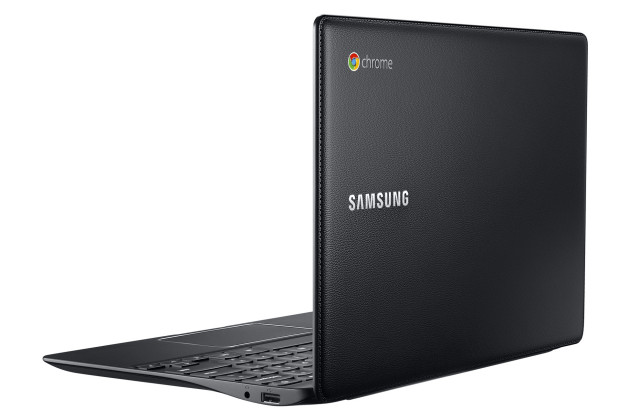 Looking to get a brand new Samsung Chromebook 2? We know many of you are lining up to get one of these new Chromebooks as soon as they are released. These look like very promising devices, with great specs and better build-quality. Are Samsung’s new laptops all they seem to be, though?

Our friends from Mobile Geeks ran some benchmarks and the results were a bit surprising. Let’s take a look:

Based on the benchmarks results, the Samsung Chroembook 2 is not going to be the beast we all expected it to be. That 1.9GHz Samsung Exynos 5 Octa processor and 4 GB of RAM are struggling to even beat the past-generation Chromebooks. In fact, The Samsung Chromebook and Acer C720 beat this computer some of these benchmarks, which is a rather sad discovery.

Let’s not get our heads filled with numbers, though. After all, that is all these benchmarks are – numbers. Real life performance can often differ from what benchmarks show, and we seriously hope this is the case with the Samsung Chroembook 2.

After all, the device does come with a higher price-point and the promise of a mid-to-high-end experience. Let’s stay tuned and see. Are any of you guys doubting these Chroembooks now that you have seen the benchmarks?